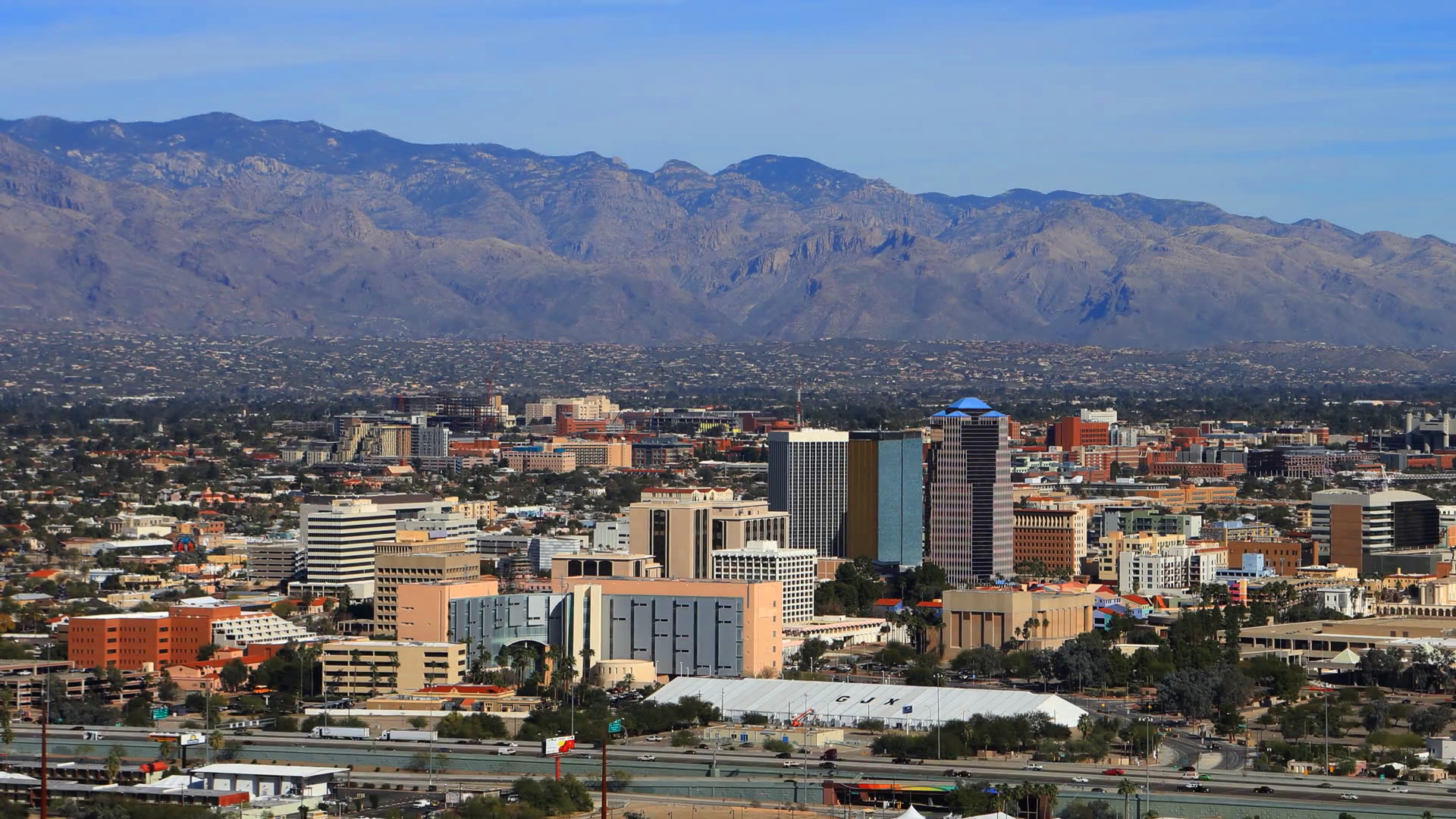 Craig Finfrock formed Commercial Retail Investors, LLC in 2001 to take advantage of his 24 years of retail leasing and development services experience. Randy Finfrock, investment sales specialist, and Fred Howard, asset, property and project management specialist became partners with Craig in 2003 and bring to the team vast experience with a balanced, diversified background in commercial real estate. The company has various partners and investors in Tucson and Phoenix, formed from relationships created over the past three and a half decades.

In 2003 Commercial Retail Investors joined forces with Pacific Ridge Partners of Scottsdale, Arizona to develop the Broadway Albertsons Center at the northeast corner of Broadway Boulevard and Harrison Road in Tucson, Arizona. The project included 28,200 sq. ft. of shop space adjacent to the existing Albertsons Store. It was completed in October 2004 and sold in November 2004.

Commercial Retail Investors, LLC joined with Park West Company of Scottsdale, Arizona to develop a new neighborhood shopping center in Sahuarita, Arizona. Sahuarita Palms Plaza, located at the southeast corner of La Canada Drive & Duval Mine Road, includes in the first phase of the development, a new 55,267 square foot Safeway Store, and approximately 11,625 square feet of shops. The first development phase was completed in August, 2006 and was sold in 2019.

Commercial Retail Investors completed the second phase of Sahuarita Palms Plaza in 2008. This phase included an additional 14,625 square feet of retail space and two out parcels. The firm sold the center to a couple of the original investors in 2016. One of the PADs was sold to American Southwest Credit Union and the other PAD is available for sale or development. 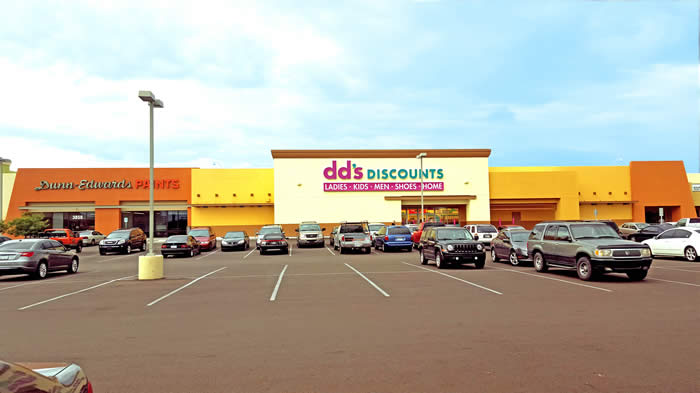 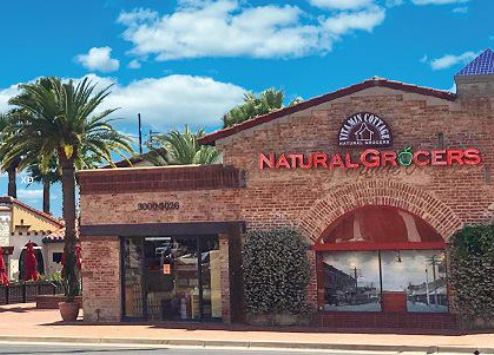 In 2010, the firm completely restored Broadway Village to return it to its former Spanish Colonial luster and reposition the center as one of Tucson’s premier retail destinations. Sushi Garden opened a 5,800 square foot restaurant in the spring of 2011. Natural Grocers opened its Tucson flagship store in Broadway Village in 2016 and anchors the center. A great balance of shops and boutique provide a superb balance and fun atmosphere. 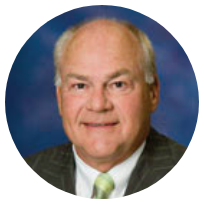 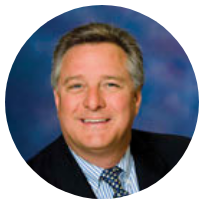 If you would like to lease one of the spaces represented by Commercial Retail Advisors please complete our tenant application and email it to us.

We will reply to your inquiry as soon as possible.